Year-to-year, no other city worldwide rates higher on Travel + Leisure’s “Best in the World Lists” than San Miguel de Allende.

Although these accolades are wonderful, anyone who has been privileged stroll its cobblestone streets in the golden late after noon light already knows that San Miguel de Allende is a magical place. 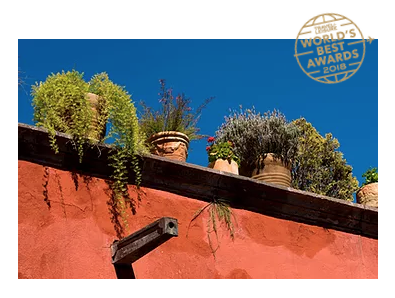 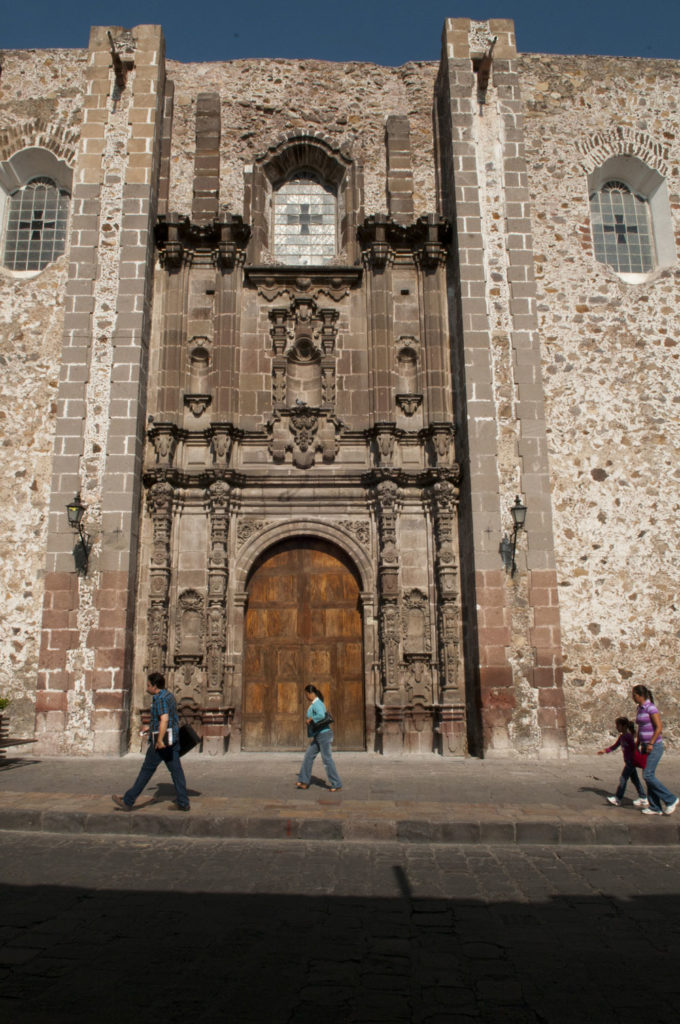